Skip to content
527shares
Note all articles are independently researched and written by myself. However, if you buy via one of the links it may be an affiliate and I may earn a small commission. 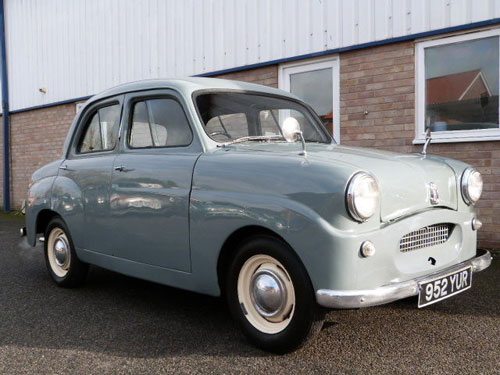 A vintage car with low mileage is enough to get us interested, but hearing that this 1950s Standard 8 is on the market for the first time in 54 years makes it an essential feature.

The car was apparently registered in 1959 and has an 803cc engine and as we mentioned, one owner from new (although it was passed down from granddad to son to grandson). Over the intervening years, the car has covered just 34,000 miles and around 24 years ago, had a major restoration costing £5,000. That perhaps accounts for the excellent condition shown in these photos.

Saying that, the inside looks like it could do with a freshening up, not least a stain on the rear seat. But this car was always built for practicality rather than style (although the years have been kind regarding the latter).

The bodywork is described as 'exceptional' and the car 'drives beautifully' according to the seller. Want it? A few bids on the table, but £1,022 still looks like good value. 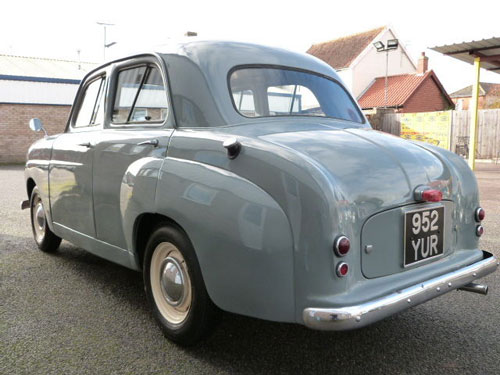 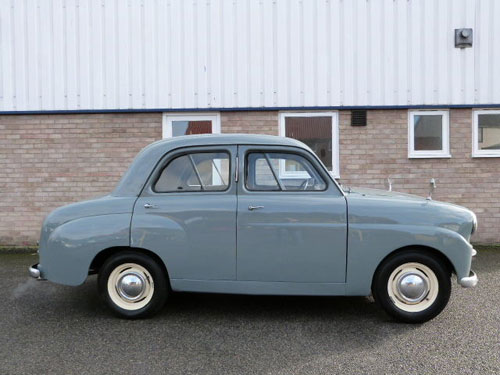 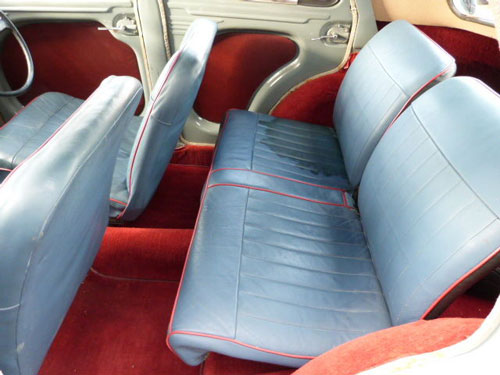 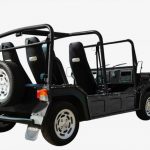