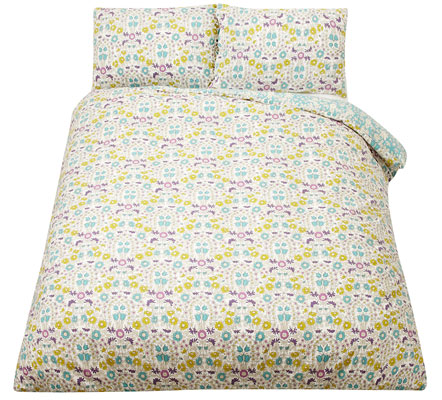 Earlier in the week we featured a 1950s bedding design from the same retailer and now we have something from a decade later. Specifically, the 1960s Daisy Chain bedding collection at John Lewis.

This design was created by Pat Albeck in the 1960s for John Lewis, inspired by a vintage William Morris print and subsequently sold in John Lewis for 20 years.

the print is back now as part of a bedding collection (and part of the John Lewis 150th anniversary range), made from a 200 thread count cotton and available as a pillowcase as well as a single, double and king-size duvet cover. 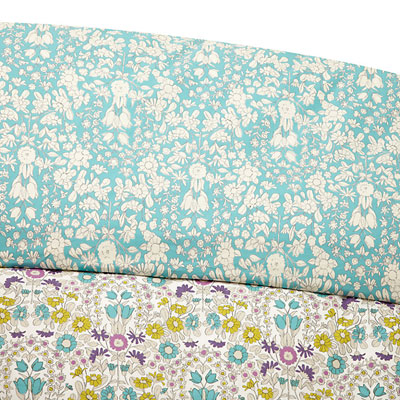 Out There: The Solar System For Tourists by Herb Lester Associates