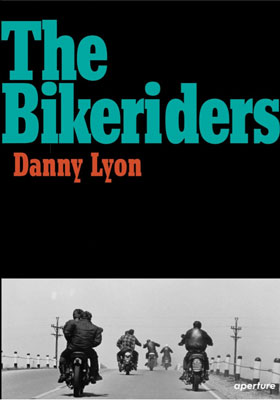 It was first published back in 1968, which perhaps makes The Bikeriders by Danny Lyon more of a period piece than the cutting-edge journalism it once was.

Not that being such a thing is a negative. On the contrary, it's a chance to get a first hand view of a part of American life long gone or at the very least, much chanedf.

The Bikeriders explores both the stories and characters of the Chicago Outlaws Motorcycle Club using transcribed interviews made from 1963 to 1967, when Danny Lyon was a member of that gang. It's a gritty tale of life on the road, supported by a host of black and white photos of the gang, some of which you can see here.

It isn't cheap at £22.95 and it isn't the longest book at 94 pages. But if you are fascinated by American biker culture from a bygone era, it's definitely a book to have. You can pre-order it now, with a shelf date of 7th April. 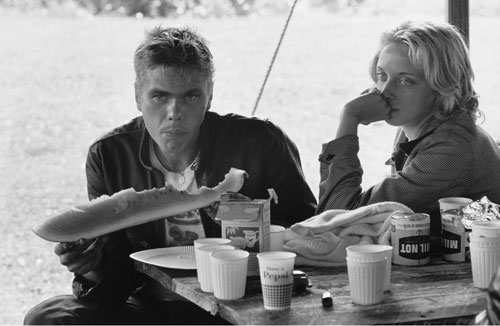 “1968: The Year that Rocked the World” by Mark Kurlansky