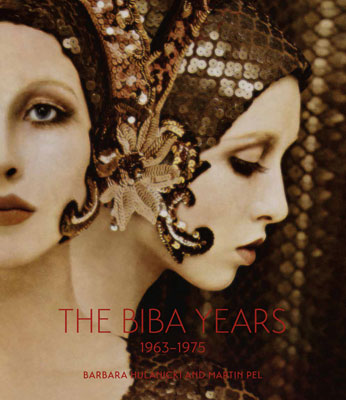 It's an iconic name even after the recent department store excursions and with the V&A behind it, we expect The Biba Years 1963 – 1975 by Barbara Hulanicki and Martin Pel to be something special.

The book essentially tells the story of Biba's retail history, starting out as a boutique mail-order service in 1963, gaining cult status, outgrowing several premises and eventually landing at 99 – 117 Kensington High Street in 1973, where Biba was decried as 'the most beautiful store in the world'.

The book outlines that path, as well as showing off lots of unpublished material, including early fashion illustrations by Hulanicki, full-colour facsimiles of the six 'luxuriou's Biba catalogues not to mention extensive garment photography and archival images of the retail stores. Oh yes, there are also personal insights from Barbara Hulanicki and others who created the Biba experience. Pretty much everything you'll need to know about the store and its ethos.

The 240-page hardback book is published by the V&A on 1st September 2014 and available for pre-order now for £35. There is a launch event in London too, but tickets seem to be sold out. However, you can join a waiting list if they become available. 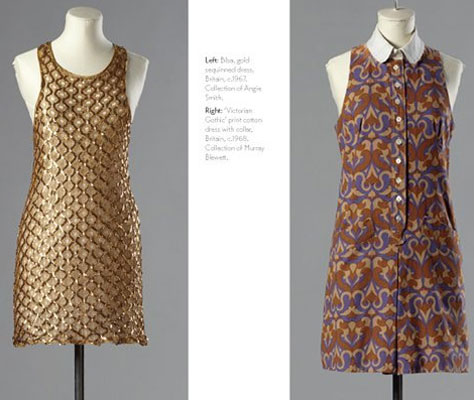 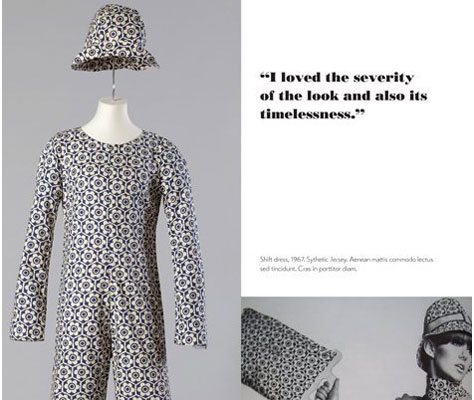 Penguin Donkey 2 by Ernest Race for Isokon Plus