Skip to content
34shares
Note all articles are independently researched and written by myself. However, if you buy via one of the links it may be an affiliate and I may earn a small commission. 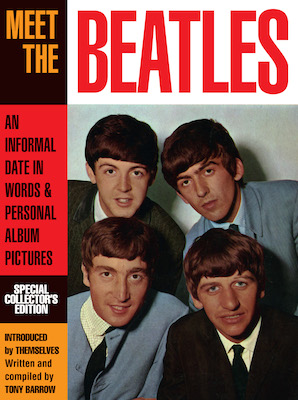 Today, the world needs no introduction to The Beatles. But, back in 1963, it was slightly different and this Meet The Beatles publication was their first official book. It's just been reissued by its original publisher Souvenir Press.

The book was released just as the band were on the cusp of mega fame and Beatlemania gripping the world. In fact this book went onto to sell over a million copies (so, there are frequently originals floating around eBay if you fancy a vintage copy). According to The Bookseller, Ernest Hecht, the publisher at Souvenir, had seen them play live in Finsbury Park, London, and bought the rights from Brian Epstein.

This is a faithful reissue of the original 38 page publication. And it is very much an introduction to the band, featuring a photographic day in the life as well as rarely seen images taken of their first London appearance and a performance on the US programme Thank Your Lucky Stars. The introduction to the book comes from Tony Barrow, the man who coined the phrase "the Fab Four".

The book certainly has masses of retro appeal. The cost has gone up just slightly since its original pricetag of two shillings and six pence, however. It'll now set you back £10.

Order it from Amazon 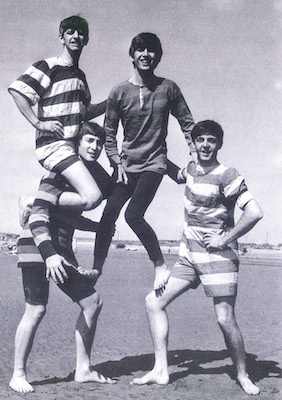 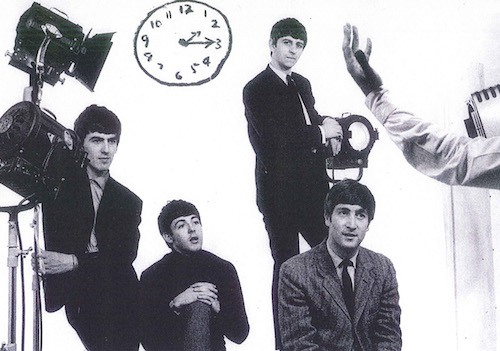