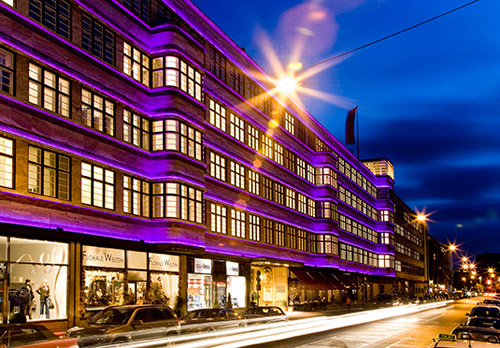 A grade II-listed Bauhaus design has been converted from 1920s jazz hangout to hip hangout for the modern era – the Ellington Hotel in Berlin, Germany.

Found in the Charlottenburg area of the city, the Ellington (as the name might suggest) was once a dance hall for the jazz era, where the likes of Louis Armstrong, Ella Fitzgerald and Duke Ellington entertained the crowds. That was obviously a long time ago and a lot has changed with the building since.

The external facade doesn’t look to have changed, with the stairways also faithful to the original design. But elsewhere, you are looking at a very modern hotel experience, with minimalism to the fore. But if you do still want some jazz, a version of the West Berlin jazz club is to be found here – although it’s unlikely to be as wild as the original Weimar-era club.

If you fancy a break here, you can get city breaks via Secret Escapes to the hotel right now, kicking off from £149 per person for a two-night stay (which includes flights from London Gatwick) and available from February. 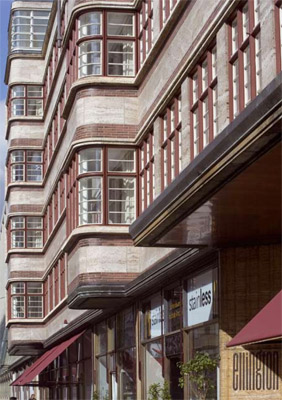 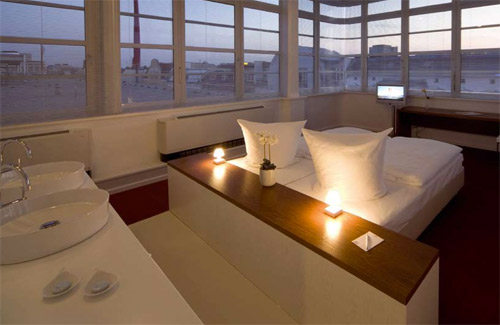 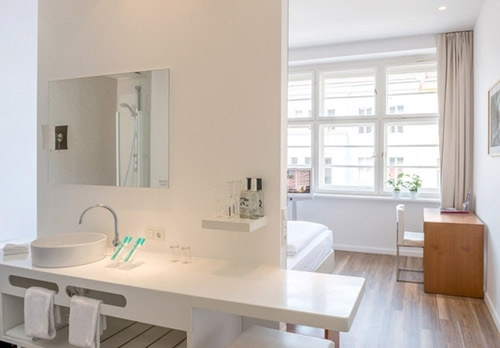 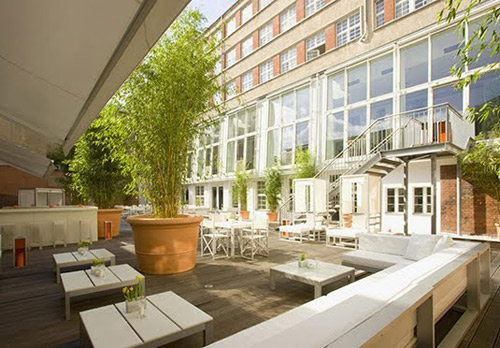