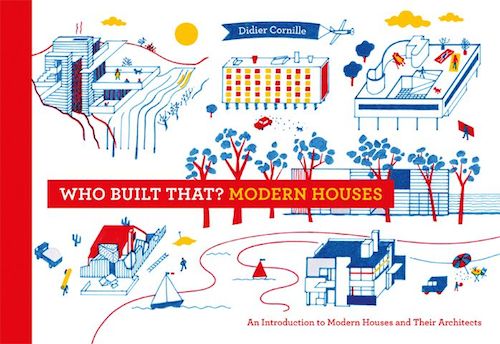 Looking for a primer on the best of modern architecture? It doesn't get more charming than this book by Didier Cornille, Who Built That? Modern Houses.

As stated in the sub-title, it's an Introduction to modern houses and their architect. But it's not some dry tome – it's a fully illustrated book, intended for adults as much as kids. Cornille illustrates major architects and the main concepts of their work, including their most important projects.

There's plenty of detail to pour over here, from Gerrit Rietveld's 1924 Schroeder House to Le Corbusier's early 1930s Villa Savoye. There's even some more contemporary builds so you can see the style has adapted through the decades.

A great gift for someone – even if that someone is yourself. The book is priced at £10.99 from Amazon. 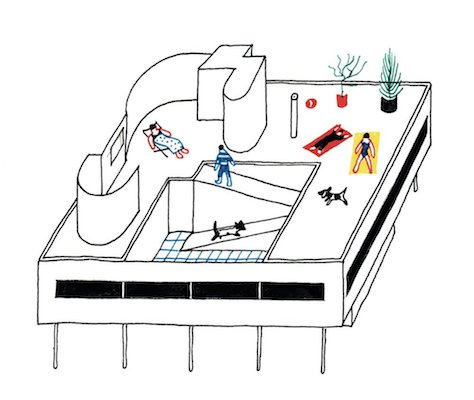 Retro houses: More picks of the week from WowHaus 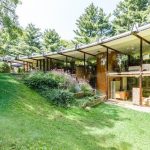