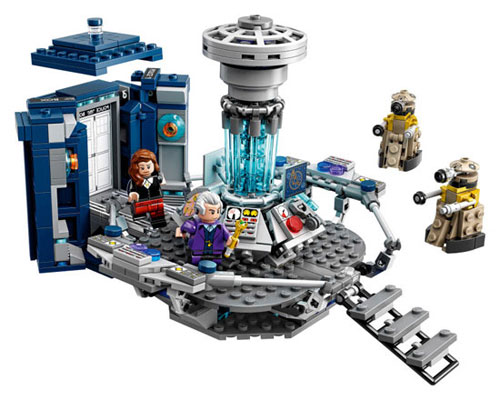 It has been talked about for months without actually being seen. Thankfully that’s no longer the case, with Doctor Who Lego now officially launched and heading your way in time for Christmas.

Obviously we are disappointed that it is generally based on the current Doctor Who set up, with no mention of a Tom Baker or a Jon Pertwee for example. But you do get Daleks, which is good enough for us.

You also get that staple of every Doctor, the Tardis. It is produced here in modern form but with the classic ‘larger inside that outside’ format as you would expect. The set also contains two Doctors (11th and 12th Doctor), assistant Clara, those Daleks and a Weeping Angel. There will also be a Lego Dimensions pack too, so you can customise further.

Fans of Doctor Who will want this regardless of the Doctors inside, so expect the set to run pretty dry in the run up to Christmas. If you want one, make sure you are near a toy shop or the Lego store around 1st December. The price is expected to be £59.99. 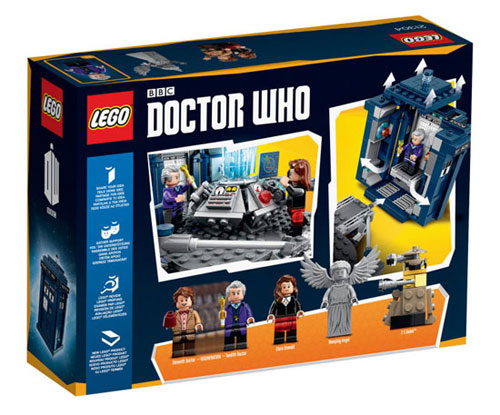