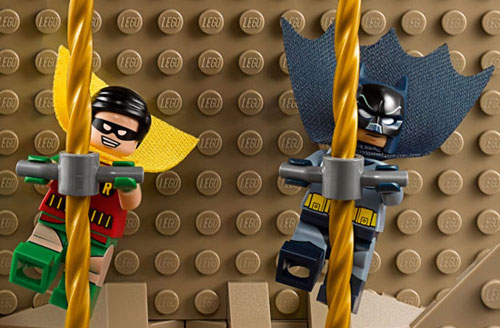 50 years after it launched on the small screen the 1960s Batman TV show is back – as a new Lego set.

It’s quite something too. This will be a 2,526-piece Batcave / Wayne Manor set that also comes with a vintage-style Batmobile, Batcopter and Batcycle, not to mention a big cast of characters.

That cast includes Batman, Robin, Bruce Wayne, Dick Grayson, Alfred, Catwoman, the Riddler, the Joker and the Penguin, with weapons for all the villains. Some neat details for the house too, such as the red emergency Batphone (under the Shakespeare bust), the sliding false bookcase, the Batpoles and various other Bat-gadgets.

Great for kids (it is a 14 and up set) but great for parents to play with too, We suspect that’s the target market here. It should be available in March, with the US price at $270. That works out at £186 in the UK. 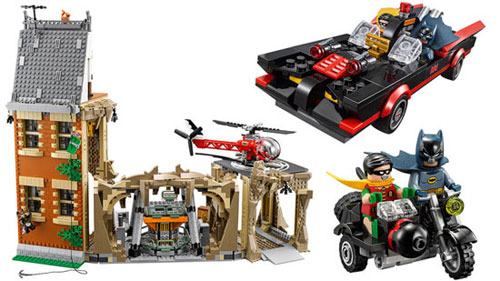 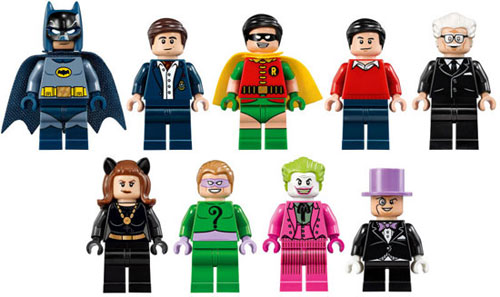