If you value fun over practicality, you are the target market for this Sinclair C5 on eBay. END_OF_DOCUMENT_TOKEN_TO_BE_REPLACED 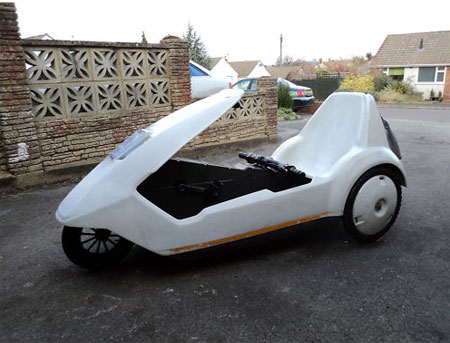 It was launched in 1985 as the future of commuter travel, but was treated a joke vehicle upon its launch. But over 25 years on, electric vehicles are all the rage – although none look quite like the Sinclair C5.

It's essentially a tricycle, steered with a handlebar and able to hit 15mph at a top speed. You can also use it without a driving licence.  None of that sold it to the public though, with only 12,000 actually shifting.

This is one of them, which has been in a museum on the Isle of Wight for over 20 years and is still in factory fresh condition, working just fine too. The only things missing are the rear hub caps. Fancy it? Bidding right now is at £170, not bad for a piece of British motoring history, albeit a very quirky one. 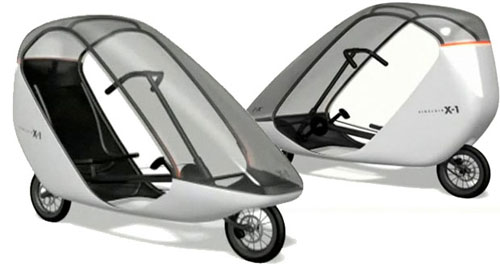