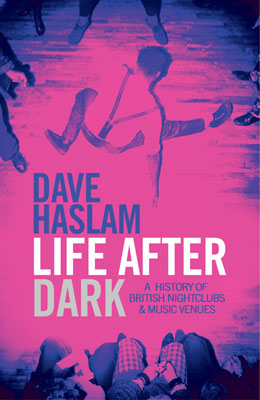 Previous books by Dave Haslam have been very interesting reads, so we have high hopes for Life After Dark: A History of British Nightclubs & Music Venues, which will be published by Simon & Schuster.

END_OF_DOCUMENT_TOKEN_TO_BE_REPLACED 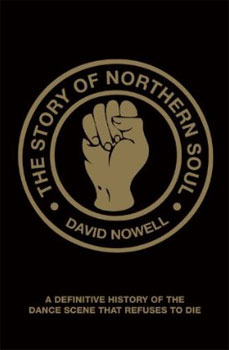 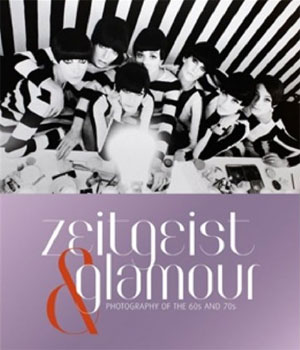 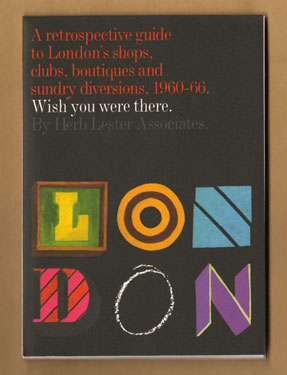 It's a map of central London boutiques, coffee bars, clubs and other diversions that were around between 1960 and 1966. There are 130 entries, each with a street address and description, ranging from the obvious names – The Flamingo, Marquee, Scene for example to lesser known places like Roger Roger, Wild West Won and Fireman Jack. All addresses have been checked using contemporary sources such as magazines, music papers, and Kellys directories. So if you want to know exactly where on Old Compton Street Sportique was, it's now as flipping out your map.

This map is bigger than previous maps at A2, so the price is a little more too. Saying that, you can pick this one up for just £4 including postage, which is a real bargain. Another image over the page.

Find out more at the Herb Lester Associates website

END_OF_DOCUMENT_TOKEN_TO_BE_REPLACED 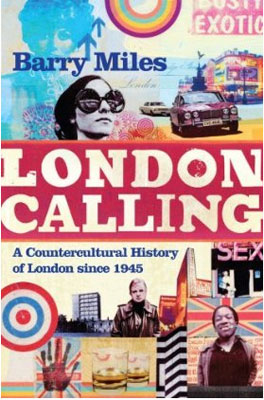