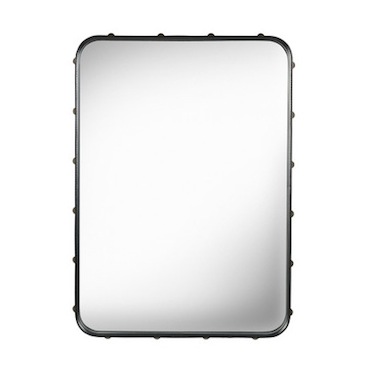 After success of the circulaire mirror, Gubi are pulling a different shape out of the archives for their latest reissue, the Adnet Rectangulaire mirror.

END_OF_DOCUMENT_TOKEN_TO_BE_REPLACED 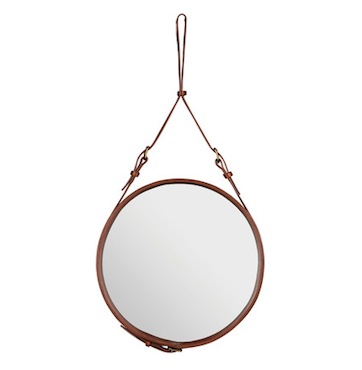 It's inspired lots of high street versions in recent years but for luxury you can't beat the original, now known as the Gubi Adnet Circulaire Mirror.

END_OF_DOCUMENT_TOKEN_TO_BE_REPLACED 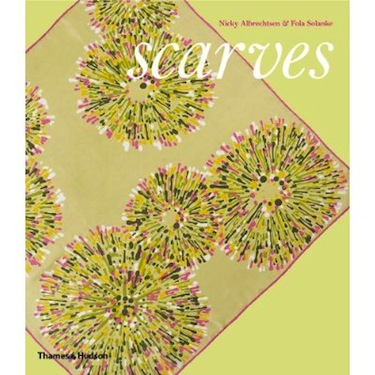 This chic silk scarf from London-based designer Cléo Ferin reinvents an iconic film image as a luxe-fashion item. Featuring Elizabeth Taylor in 1963's "Cleopatra" surrounded by intricate black and blue swirls and gold embellishment it has a charming naive style that references the classic Hermès tradition.

Ferin designs clothes, accessories and patterns and this scarf is from her "Six Female Icons" collection. It's 100% silk with hand-rolled edges, measures 65cm x 65cm and comes packaged in a foiled gift box.