If you want to relive the shaky movies of Christmas past, get yourself the VHS Camcorder for Android and iPhone. END_OF_DOCUMENT_TOKEN_TO_BE_REPLACED

The one app we play with more than any is the Moog for iOS. Hours just vanish. With that in mind, we are not sure if the Korg ODYSSEi iOS app is a good or a bad thing. END_OF_DOCUMENT_TOKEN_TO_BE_REPLACED

How do you fancy channelling your simmer prog rocker? If you do, you might want to start by picking up the Moog Model 15 Synthesiser for iOS. END_OF_DOCUMENT_TOKEN_TO_BE_REPLACED 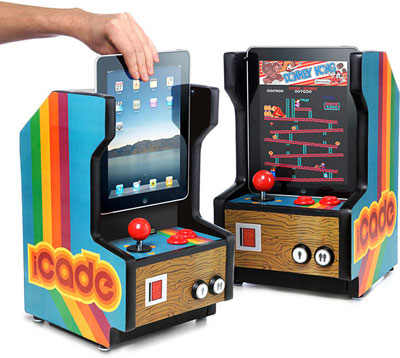