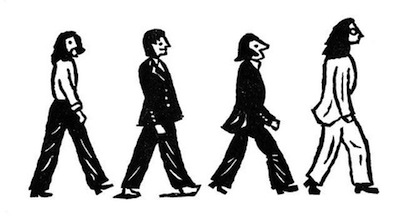 It's one of the most distinctive recognisable images of popular music. But the Abbey Road print by Christopher Brown gives it a very traditional feel.

END_OF_DOCUMENT_TOKEN_TO_BE_REPLACED This Finchingfield print by Paul Catherall celebrates the delights of escaping the city and heading into the countryside.

END_OF_DOCUMENT_TOKEN_TO_BE_REPLACED 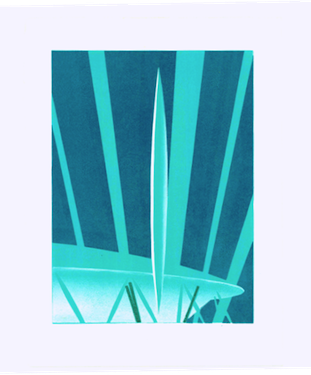 This Skylon print by Paul Catherall is another striking piece of artwork created to mark the 60th anniversary of Festival of Britain.

The Skylon tower was built as part of the Festival of Britain but lasted only a year before being taken down It now just survives on London's Southbank as the name of the Royal Festival Hall resturant. Catherall's linocut makes it look like the futuristic creation it must have appeared like back then – he says he was aiming to capture the adventure and spirit of optimism of the festival. The colours used are perfect to reflect the period of Skylon and help create a striking piece of artwork.

Buy it from The Southbank Centre