Nice pun, but an appropriate one as Aladdin Rain is a David Bowie-inspired umbrella by London Undercover. END_OF_DOCUMENT_TOKEN_TO_BE_REPLACED

I saw some rain today for the first time in ages. Perhaps it wears a prompt to write about the London Undercover x The Beatles umbrella range. END_OF_DOCUMENT_TOKEN_TO_BE_REPLACED 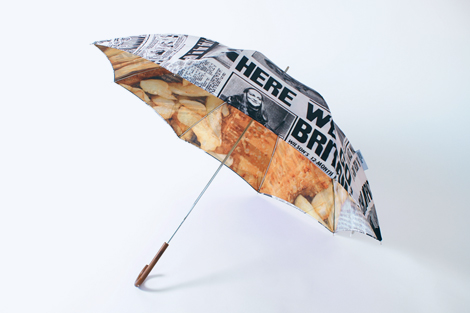