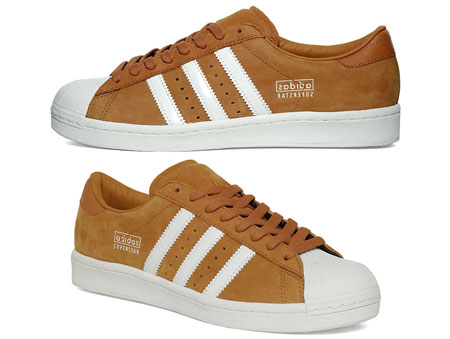 It's essentially the same 1980s trainer, with this old school classic still packing that distinctive shell toe, but getting more of a premium finish than the standard issue. That means premium nu-buck uppers and premium contrasting leather 3-stripes, as well as limited numbers.

Premium also means more expensive than the standard too, £95 is the price. 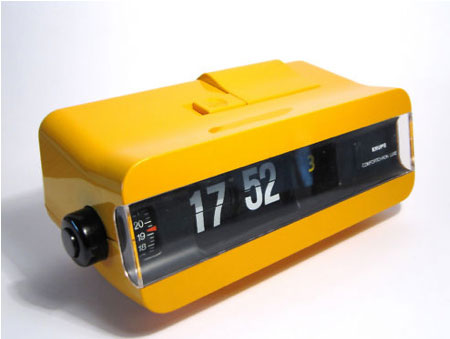