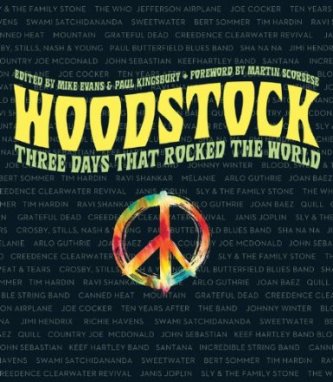 Summer is on the way and for many that means festivals. What better way to get yourself in the mood than reading about the most famous festival ever in Woodstock: Three Days that Rocked the World.

END_OF_DOCUMENT_TOKEN_TO_BE_REPLACED It's always exciting to discover new talent, especially those who can give a fresh look to retro-style designs. Rachel Powell's wallpapers do exactly that.

END_OF_DOCUMENT_TOKEN_TO_BE_REPLACED 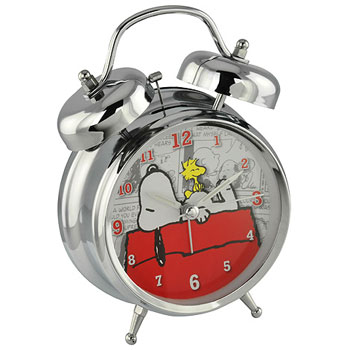 If cool and kitsch is more important to you than cutting-edge technology in the morning, you just might be the perfect customer for this Snoopy alarm clock.

Featuring the ever-popular Peanuts character (now over 50 years old would you believe) and his sidekick Woodstock having a snooze on the dog house, the clock is an old school bell-ringing clock, which has both a light and an alarm. Which is probably why it needs a battery rather than just being a wind-up clock. 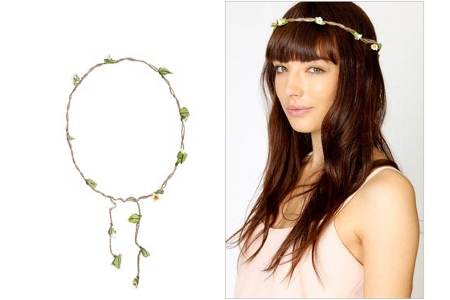 With festival season in full swing, the high street has once again turned to that most iconic of events in music festival history, Woodstock, for inspiration. That's ideal news for lovers of the hippy aesthetic of the late sixties, with pieces like this Sadie Flower Headband from Boohoo on the market.

The headband is simple but unmistakeable in its vintage inspiration and looks, taking the feel of genuine flower headbands without the trouble of the inevitable wilting. The result is a truly hippy-inspired look that doesn't veer too far into the clichés that many sixties retro items can fall for.

Get yours from Boohoo for just £5. 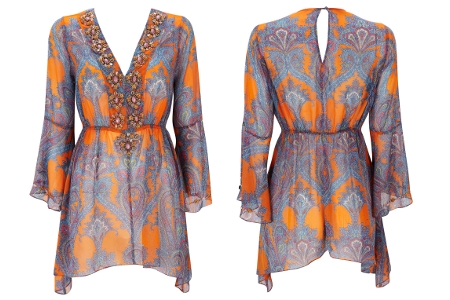 The use of Eastern and African influences in vintage fashion is often best remembered in later sixties looks, worn on almost everyone from The Beatles to Woodstock kids. The hippy aesthetic didn't die with that decade, however, with the 1970s taking those influences further into the mainstream.

This Eastern Embellished Tunic from Wallis taps into that time in seventies fashion, with a print and loose fitting cut that provides a more polished version of folky sixties style. The use of intricate paisley print, rich bright colours and a loose chiffon fabric combines to create a look that's just ethereal enough for the masses of the era.

It's available now from Wallis for £36. 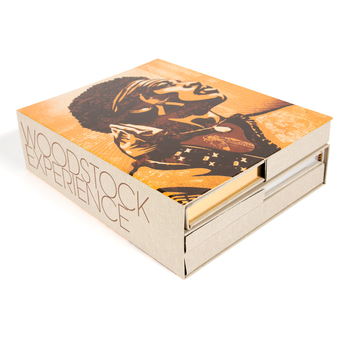