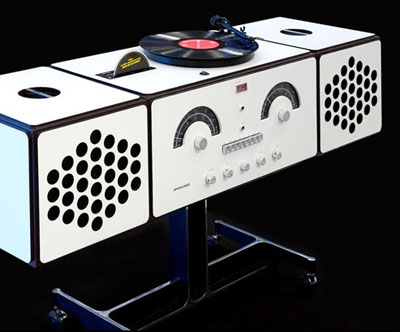 Quite simple stunning, the Brionvega Radiofonografo RR126 is a 60s design classic – and it looks like it’s coming back as the RR226.

It was designed back in 1965 by Pier Giacomo and Achille Castiglioni, notable for its looks, its versatility and its folding speakers – which can be positioned at the side and on the top, depending on your space and needs. The new version keeps all of that functionality (including the radio, built-in amp, dial controls and 33/45rpm vinyl playback), but meets the modern era halfway with the addition of CD and DVD players.

So far it’s just been shown off around the design shows, but we’re hoping it makes it to retail in the not-too-distant future. The price will no doubt be seriously high, but this is one design classic we’ll certainly be saving up for. See over the page for an image of the system with speakers on top. 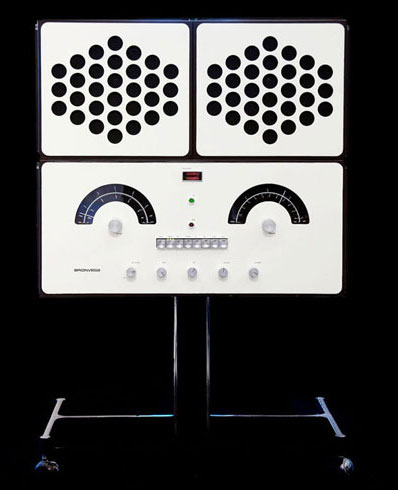 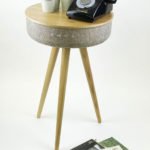 Five of the best: Vintage camera apps for Apple’s iPhone