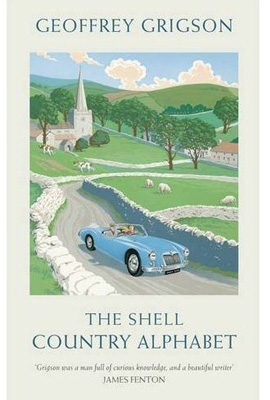 Another reissue of a 60s title, The Shell Country Alphabet taps into the nostalgia for books full of innocent pursuits and things to do and is packaged with a suitably retro cover. However, unlike some of the titles that are around, as its subtitle 'From Apple Trees to Stone Circles: how to understand the countryside' suggests it's a far reaching and thoughtful book. Over 448 pages it covers everything you need to know about the British countryside, from clouds and rainbows to mazes and ha-has.

The author, Geoffrey Grigson, was originally a poet and proves an expert guide. The book has been slightly updated from the 1966 original text with an introduction from his daughter Sophie Grigson (the cookery writer) and some new further reading suggestions. For just £12 on Amazon, it's a fascinating thing to dip in and out of, even if the closest you ever get to the countryside is your garden. 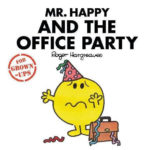