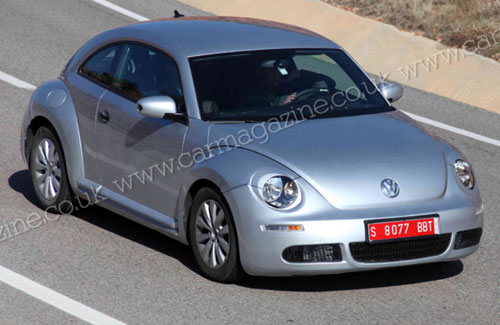 It was the first of the classic cars to get a modern makeover, but with both the Mini and Fiat 500 overtaking it of late, 2011 is perhaps a good time for an all-new Volkswagen Beetle to launch.

According to Car magazine, which has a clutch of spy shots (you can see more over the page), the all-new Beetle will be unveiled around April/May, with the images shown being the latest test model. It might still change a little before it hits the showroom (with regard to the wheel arches in particular, which are still based on the current model), but this is almost the finished item. 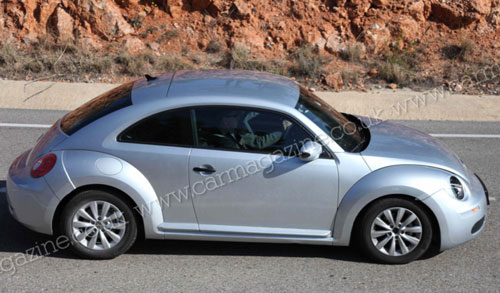 It's a flatter, more streamlined car, with an interior that's probably more modern and maybe a bit more 'manly' too – no flower holder for example. There's also a bigger boot, more headroom and an engine based on the current Golf.

No news on price or when it will actually hit the showrooms, but as the current model is no longer being built, it's safe to say that the new Volkswagen Beetle should be around before the year is out as a coupe, the cabriolet following some time later. 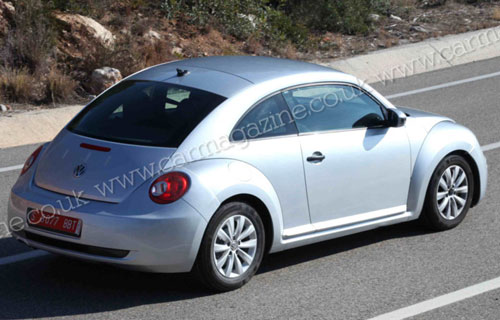 Mod target for your car roof