Skip to content
32shares
Note all articles are independently researched and written by myself. However, if you buy via one of the links it may be an affiliate and I may earn a small commission. 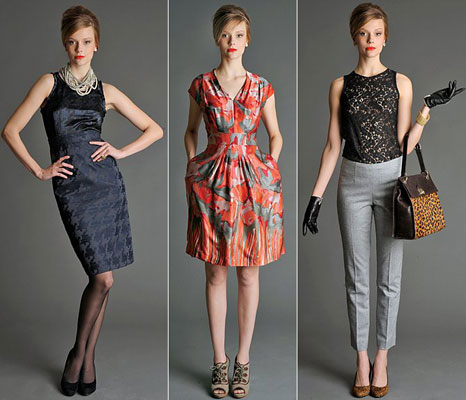 Plenty of labels have produced Man Men-inspired clothing, but from this August, there's an official Mad Men capsule collection hitting the shelves, courtesy of Banana Republic, of all people.

According to Style Bistro, the new line will launch in the US in late summer, presumably hitting the European version of the store not long after. It's been designed by Mad Men costume designer Janie Bryant too, so not just some branding exercise. 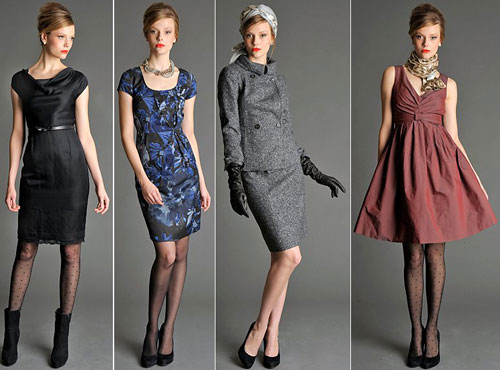 According to the initial publicity, it's a 65-piece collection for both sexes, including high-waisted skirts, tailored dresses, trench coats and silk blouses for women, plus tailored menswear, including sweaters, suits, overcoats – even a dinner jacket. Accessories too, including hats, pocket squares and money clips.

August 11th is that US date – as soon as the European details are confirmed, we'll let you know. In the meantime, check out those early images. 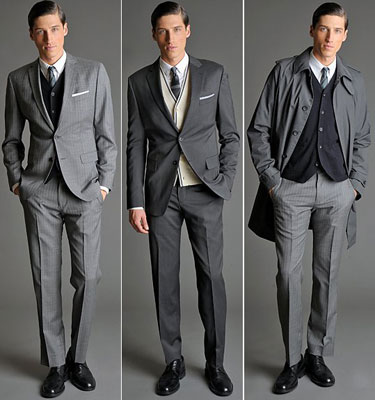 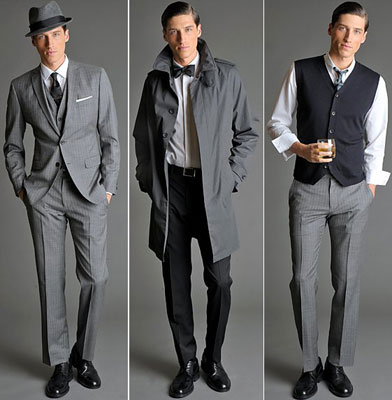