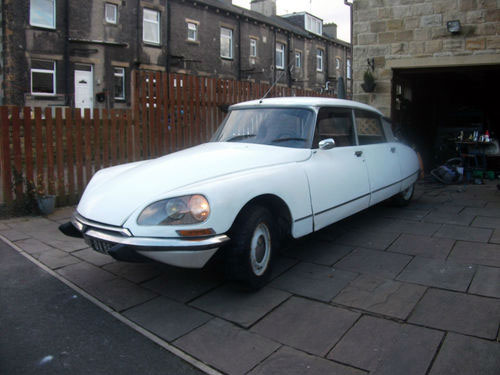 I think this is my favourite car of all time, a car that usually demands a high price when it's offered on eBay. But this 1970s Citroen DS is up for more modest money.

There is a reason for that. Or several reasons. But if you want to put in the effort, it could be quite a deal. The car dates from 1974 and has 33,000 on the clock. It's described as 'very solid', but could 'benefit from a respray'.

It's said to be an import from Central France and has 'avoided a lot of bad weather for most of its life', which is a good thing. On the downside, it is still on French plates and French paperwork, so you'll need to register it for the UK before use. 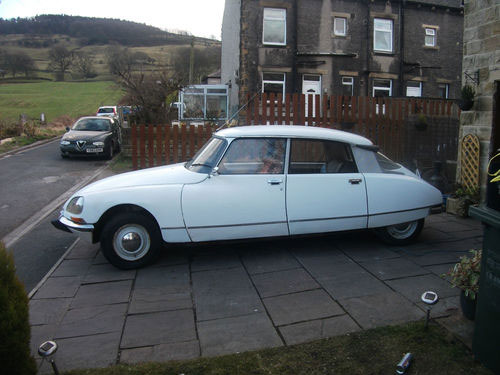 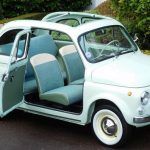