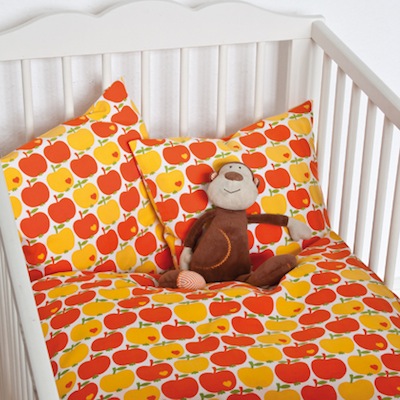 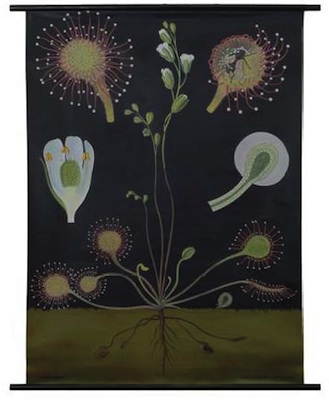 Never let it be said we don't cater for all your retro needs on this site. If you have an urge for vintage botany, take a look at these botanical charts available from Whippet Grey.

The charts were produced by a German educational company and were originally illustrated in the 1950s and 60s. These have been re-issued based on the original print, printed onto canvas and presented with wooden poles. The black background gives them a dramatic look, something enhanced by their size – they are 120cm long.

Choose from six different designs, priced at £48 each. 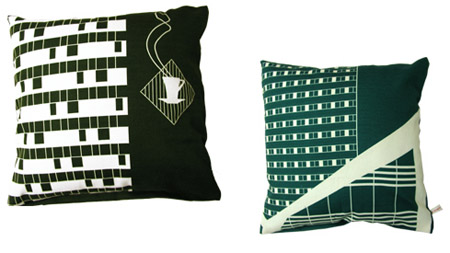